I'm sorry. You must be at least 21 years old to enter.

Order for Pick-up or Delivery from your favorite location!

Check Out All The Hottest Deals And Specials!

Behind the Counter with (More) MYNT Budtenders
Posted by Mynt Admin

We’re burning through budtenders as fast as we can pin them down, and next up is a trio from MYNT downtown. Here’s what Savanna, John and Sam have to say about budtending and the cannabis biz.

Savanna is newish to the team — she got her start around five months or so ago. After watching how cannabis has become more accepted in the mainstream, she decided she wanted in. So she took a chance and applied, and here she is!

Her favorite part of the job is getting to meet new people, and she’s a personal fan of flower — any flower. Savanna will tell you herself, she’s not picky, she just enjoys smoking.

Looking into her crystal ball, Savanna thinks cannabis is going to reclaim its place in our daily lives and be a game-changer for the world at large. It is a versatile little plant, so fingers crossed. She’s also hopeful that cannabis lounges and restaurants aren’t too far off. Join the club, Savanna!

John is even newer to the MYNT crew — he started curbside two months ago, and he just made the move to budtending. Moving on up! John is a practical guy, and that’s what drew him to the industry. He says he finds the potential growth and passion for the practice uses of cannabis appealing, and he enjoys learning about different products. John also finds the general vibe and mood of the store and the MYNT team pretty chill, which makes it a pretty mellow place to work.

We asked John about his favorite product, and he didn’t hesitate — he likes Boston Cream Pie from LIT, and he’s using a bong or wraps to make it happen. He thinks that one day, cannabis will be more popular than alcohol, and he’s crossing his fingers that it’ll become more socially acceptable sooner rather than later. Us too, John. Us too.

Sam has been budtending and managing MYNT since the end of 2019. He loved cannabis in high school and figured he could turn his personal hobby into a career. And to that, we say brilliant! Sam finds a lot of joy at work, and he can’t really pin down the best part. He’s torn between the people he gets to meet every day, and the rewarding feeling he gets from helping people get their medicine.

Since joining MNT, Sam says he started to really enjoy dabbing. He’ll personally recommend the fantastic wax from Matrix NV. Looking out at the industry from the inside, Sam says he hopes to see records expunged for low-level cannabis offenses because it doesn’t seem right to build a career in cannabis when people are serving time for having an eighth on them. That is truly an excellent way to sum up a huge problem in this country.

The teamwork makes the dream work, as they say, and we appreciate our team more than we can say. Thanks to all the hard workers behind the counter — keep up the great work! 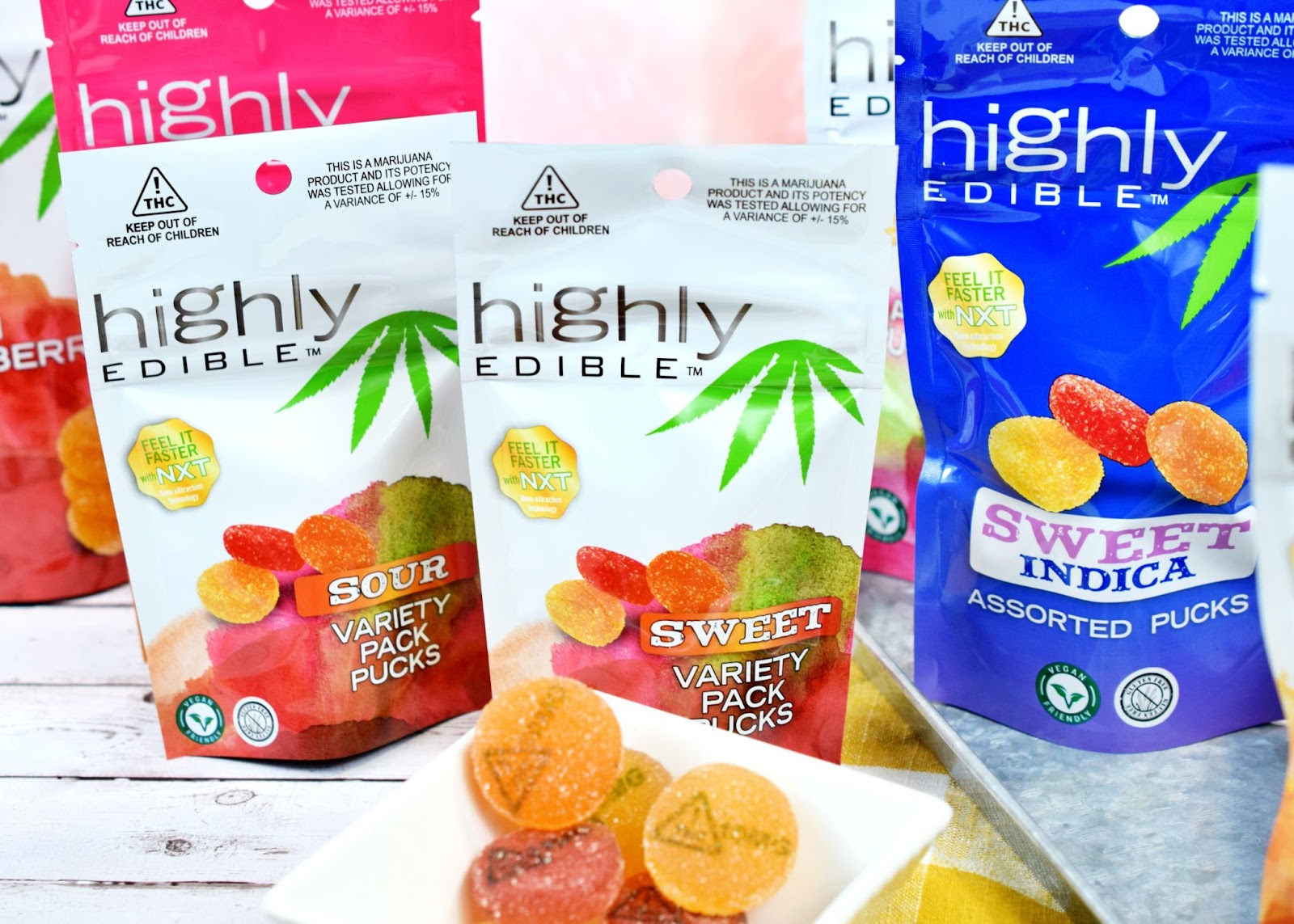 Everyone loves a good deal. Make sure you don’t miss out.

Keep out of reach of children. For use by adults 21 years of age and older.